Posted by Cornelia Svela on Nov 7, 2020 in Gallery

This painting combines some things that I’m pretty fond of…. summertime, sunsets and sunrises, being out on the lake canoeing or kayaking, and my son!

The inspiration for this painting came from a photo taken when my son was on a camping trip to Algonquin Provincial Park with some of his buddies several years ago.

The sunset ranks among the most colourful I’ve ever seen. It seems like the sky was on fire!

We’ve spent countless evenings sitting on the dock at my brother and sister- in-law’s cottage on Dunlop Lake watching the sun go down. These summer nights seem so endless. But here in northern Ontario, our summers are short and we’ve come to appreciate these warm evenings long after they have gone.

Posted by Cornelia Svela on Jun 1, 2018 in Gallery 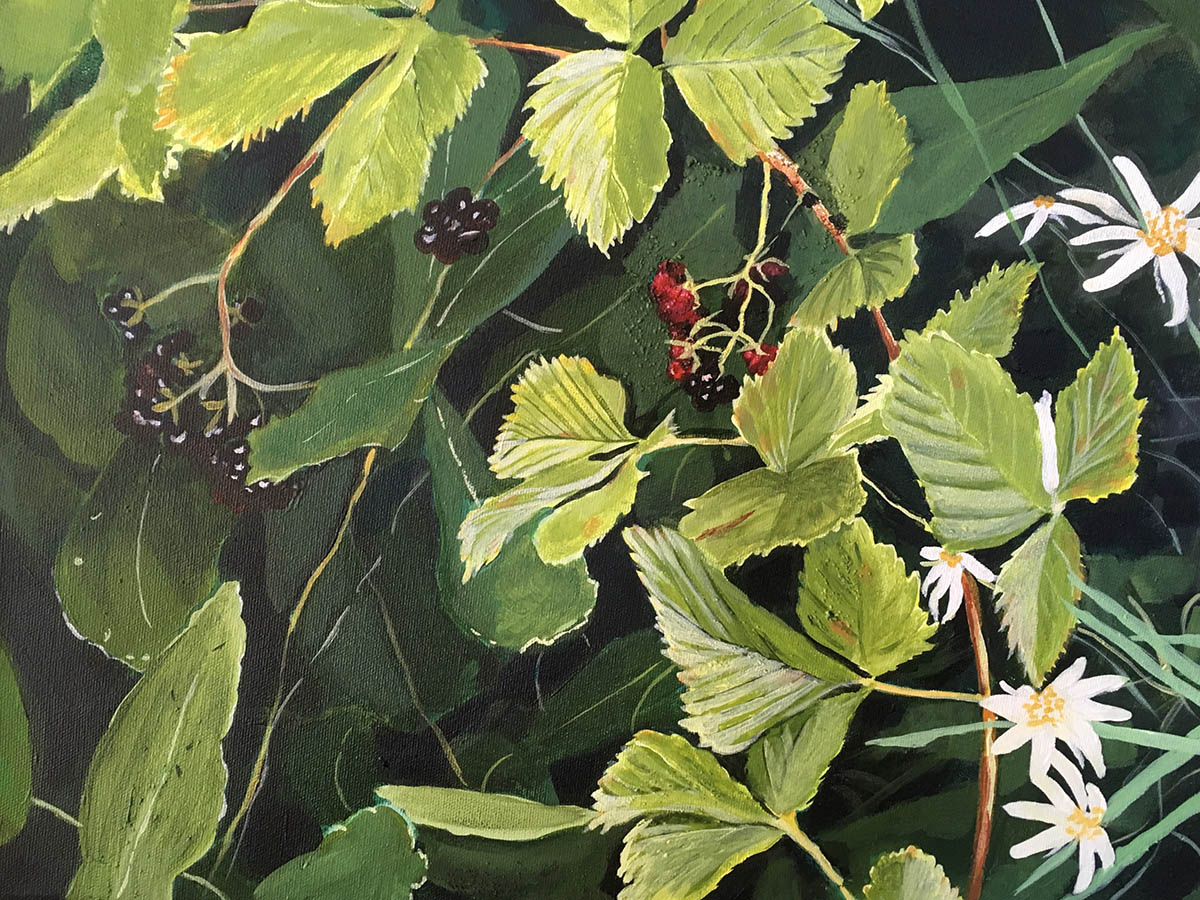 But most often it was the wild blueberries my mother was after. She would enlist our entire family to spend a good part of a day high up on the rocks surrounding the lake. As kids, we would think it was fun for a little while, then start eating them, and finally drop the whole thing altogether and start playing. My mother wouldn’t be satisfied until we had filled a couple of gallon pails with blueberries. And this would take hours. It’s a good thing my father was a patient man and picked faithfully. She would then freeze many that would later be enjoyed as jams and pies. But a lot of them would be eaten fresh with a little sugar and maybe some milk or cream poured over. Delicious! To this day blueberry pie is my absolute favorite.

The blackberries were plentiful as well, though harder to pick due to the thorny bushes and the wasps that joined in. They were also not as sweet, but they made a lovely jam and jelly.

I painted this during the month of March when the ground was still very frozen and covered with a crusty blanket of snow. Painting these lovely green leaves and popping ripe berries sure got me dreaming about the summer. It became a detailed study of this tangly bush I hope to visit again someday soon.

Posted by Cornelia Svela on Sep 3, 2014 in Gallery

Ahhh…memories of summer 2014. This is a familiar scene for many cottagers and I think some people may even know this very spot that I’ve captured in this painting! What a perfect day it was with a lake, like glass. 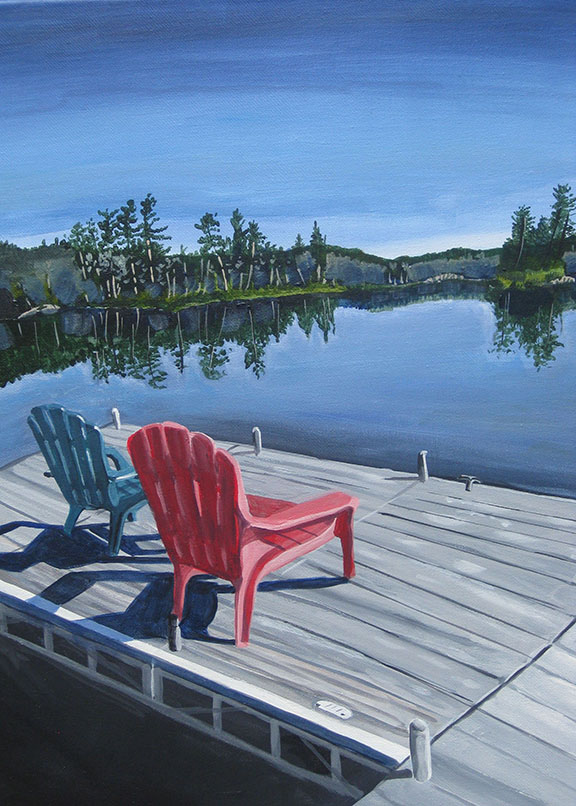 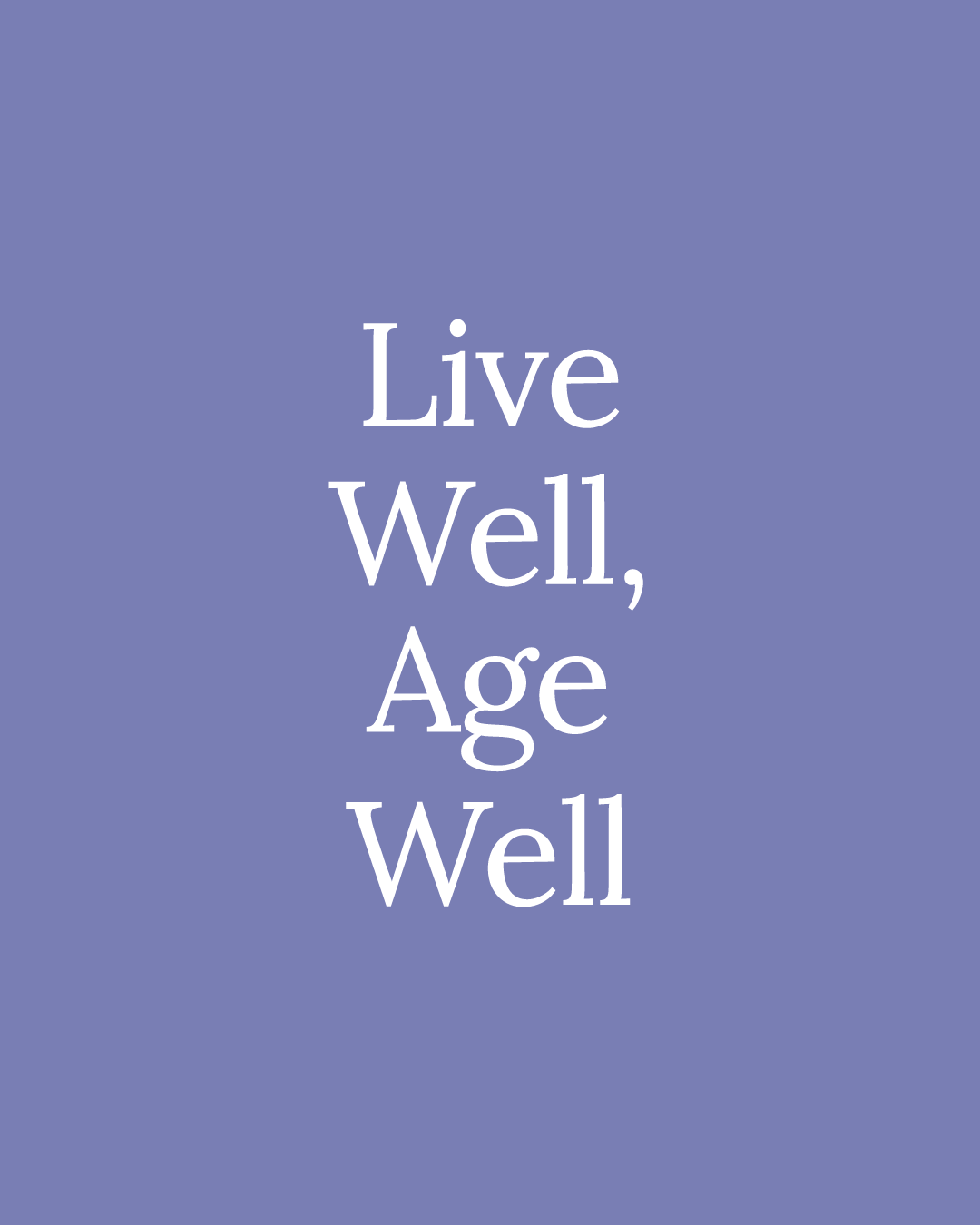 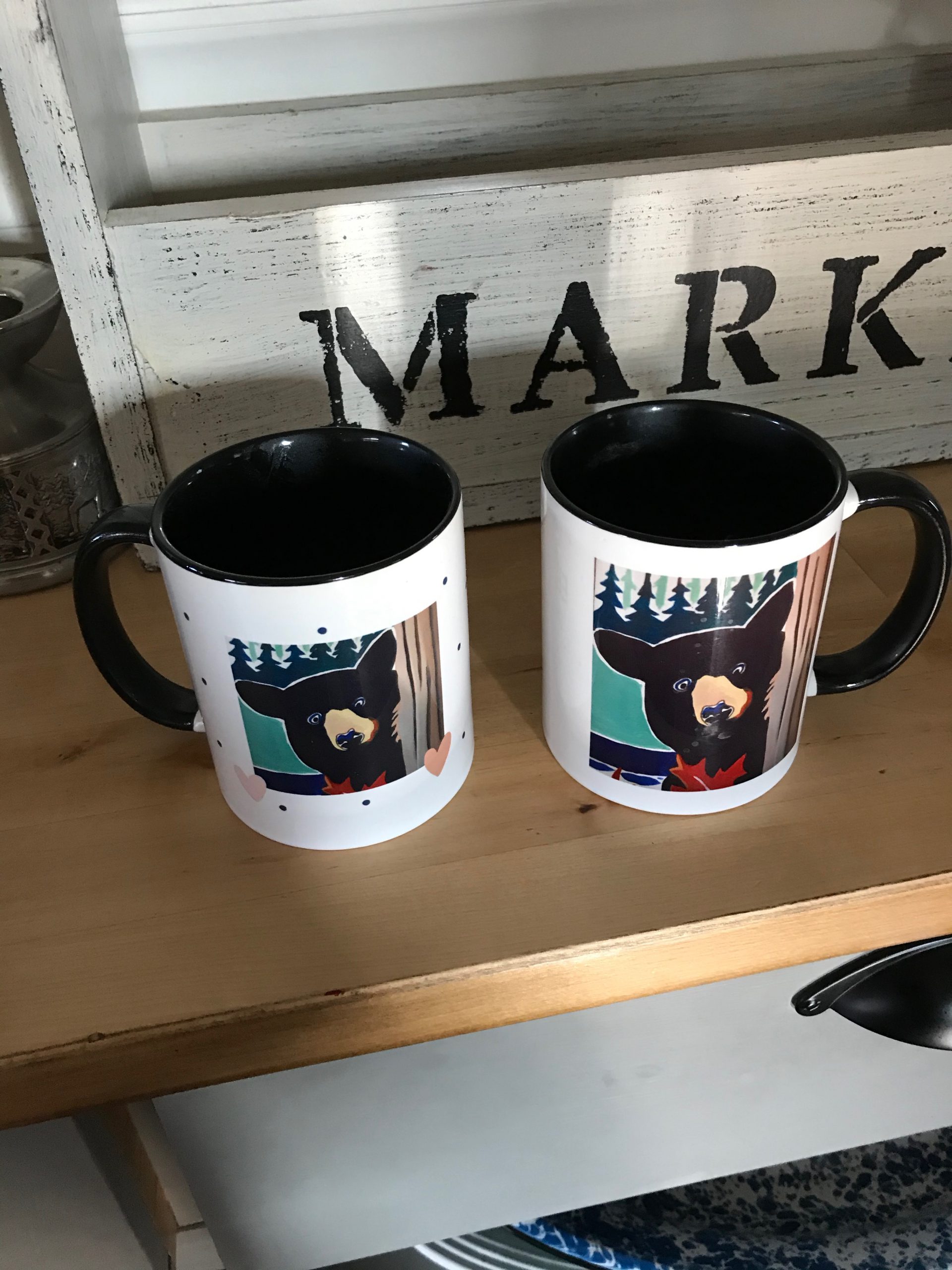 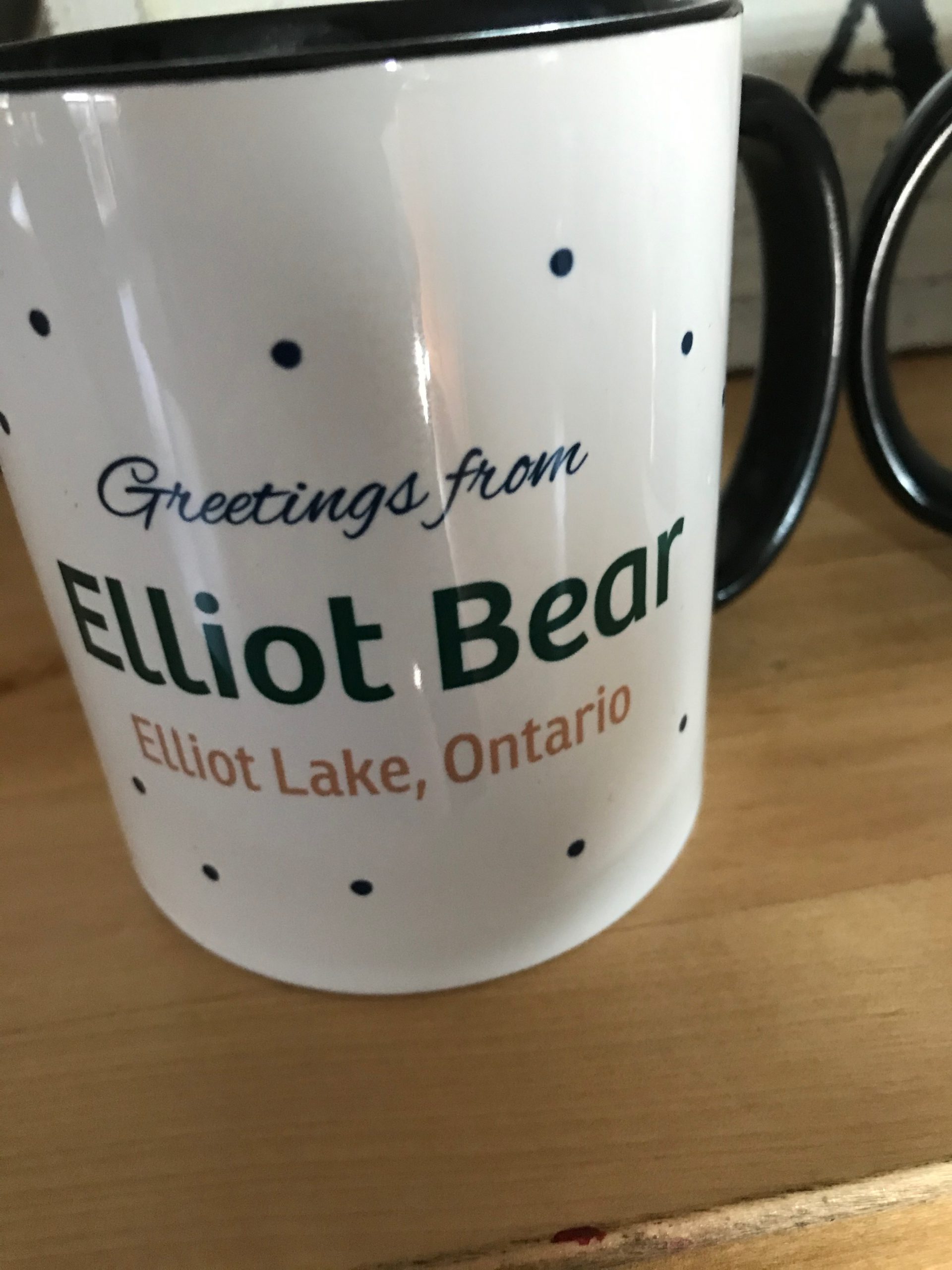 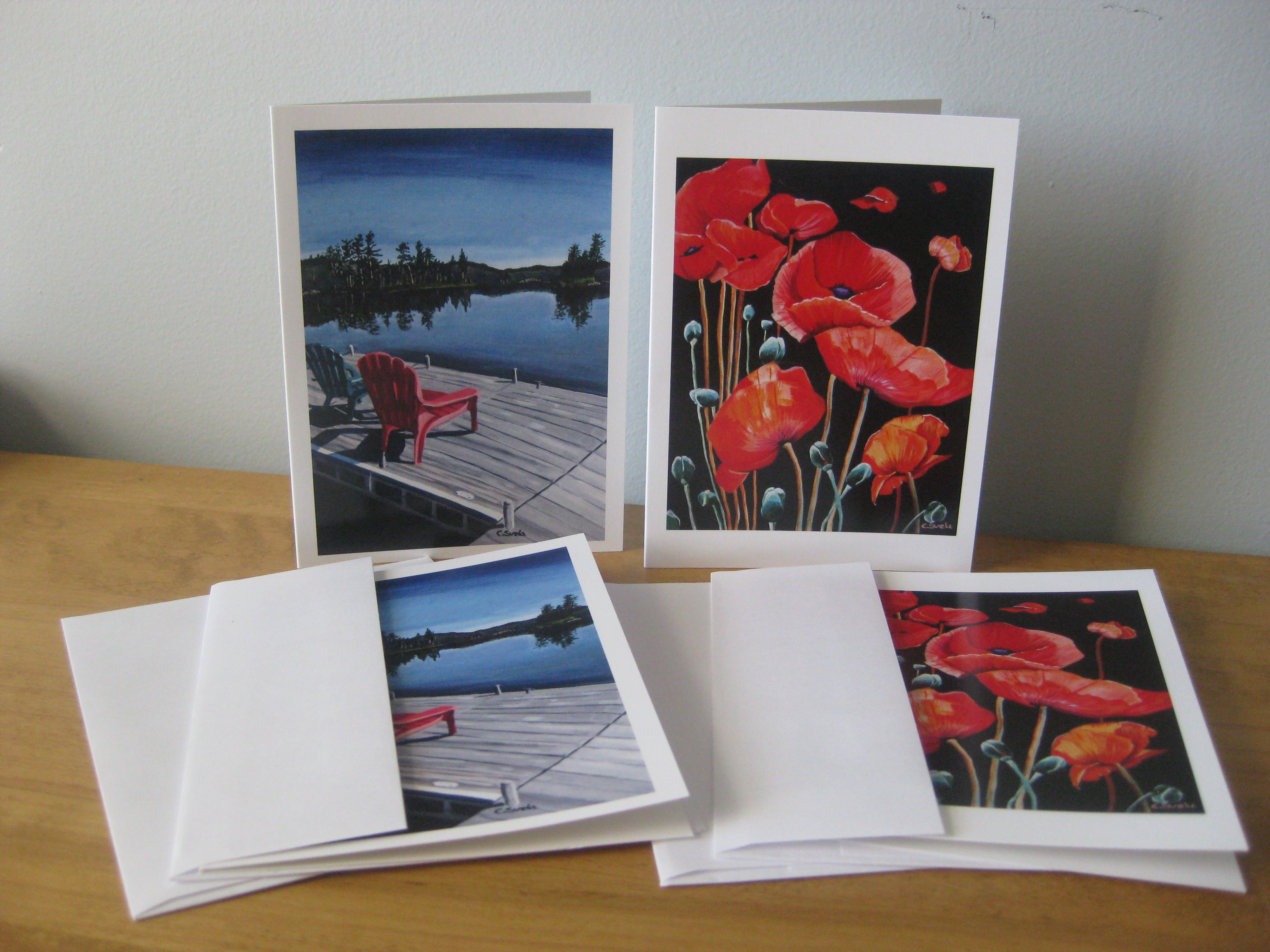